Hugh Jackman in line for a BAFTA 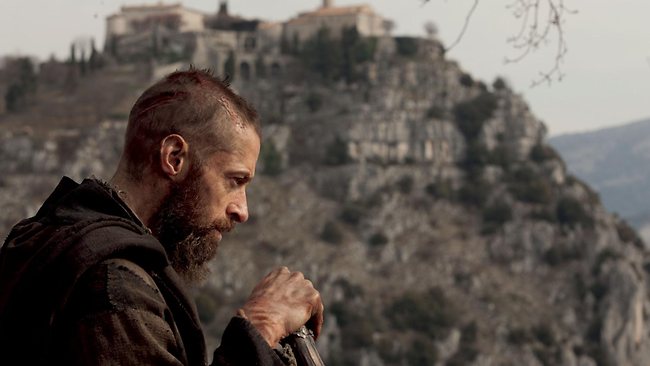 Story By The Australian

HUGH Jackman has received a BAFTA best-actor nomination for his role in the musical Les Miserables.

The Australian actor will face off against four others for the prestigious award, after the nominations were announced in London yesterday.

All three are in the running for best film in the British awards, viewed as one of the indicators of Oscars glory, alongside Kathryn Bigelow’s Osama bin Laden manhunt movie Zero Dark Thirty and Iran hostage drama Argo.

Life of Pi also has nine nominations, including best director for Ang Lee, who is up against Bigelow, Ben Affleck for Argo, Quentin Tarantino for Django Unchained and Michael Haneke for French-language film Amour.

Javier Bardem is up for best supporting actor for his role as the villain in the latest and most successful Bond movie, Skyfall, among eight nominations that also include best supporting actress for Judi Dench and best British film. The awards ceremony will be on February 10.