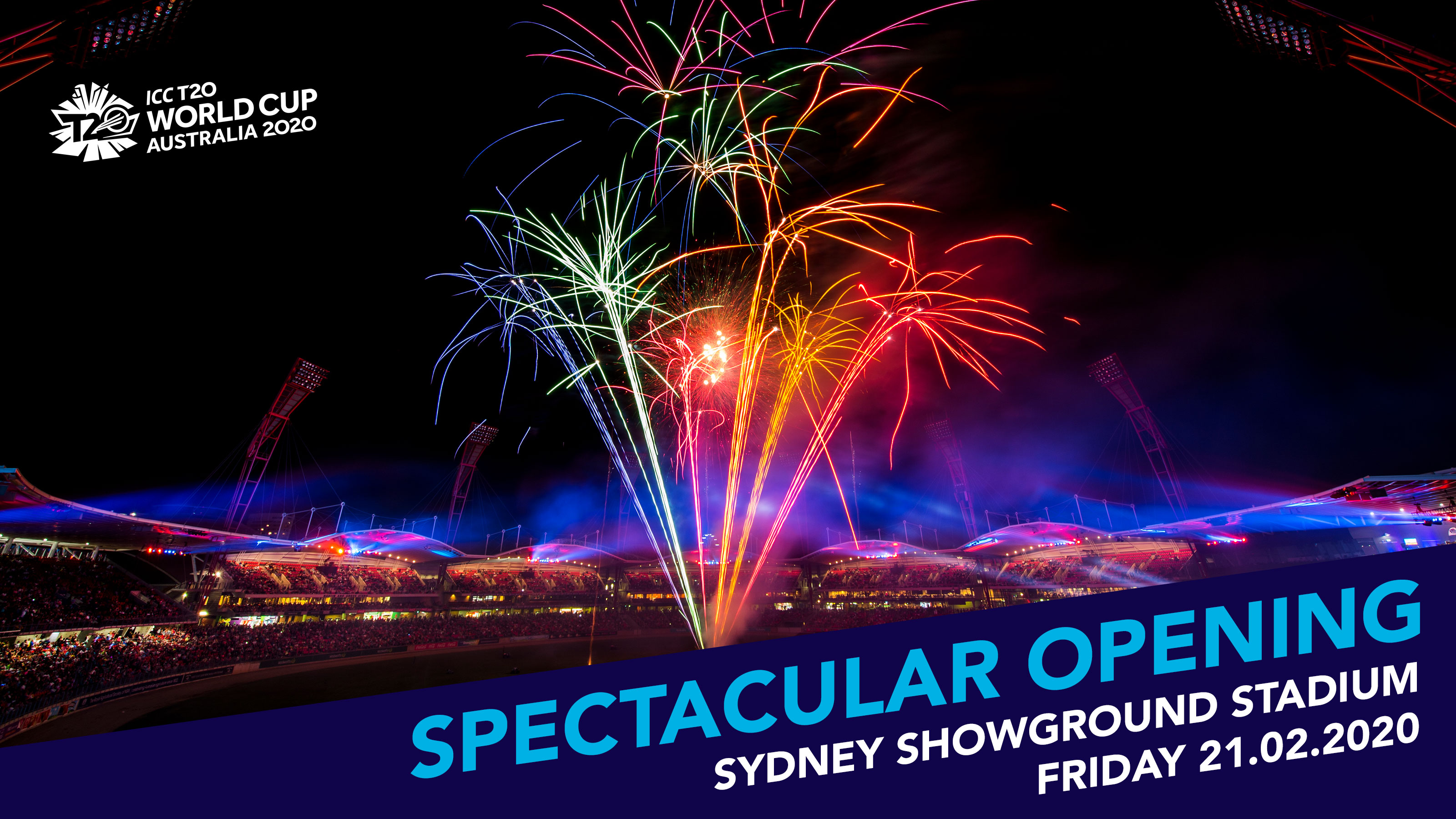 GLOBAL TELEVISION AUDIENCE OF OVER 1.5 BILLION

The Michael Cassel Group has been appointed to produce the opening celebration of the ICC Women’s T20 World Cup 2020, hosted in Australia.

The celebrations will launch and immediately precede the first match of the tournament between Australia and India at the Sydney Showground Stadium on Friday 21 February 2020.

“It’s an honour to be selected for this unique opportunity on the international sporting stage” said Michael Cassel, Producer and CEO, Michael Cassel Group.

“T20 Cricket has a reputation for bringing together multiple generations and diverse cultures. This is a thrilling opportunity to partner with the Local Organising Committee and the New South Wales Government to celebrate a spectacular start to the T20 World Cup.”

“I am delighted to be partnering with great friends, and renowned ceremony producers, Julie Brooks and Ric Birch to launch the ICC Women’s T20 World Cup 2020, and to create a world-class celebration that captivates both the live stadium audience and those watching around the world.”

Tickets for the ICC Women’s T20 World Cup opening celebration and first match between Australia and India, and all other matches, are on sale now at t20worldcup.com.