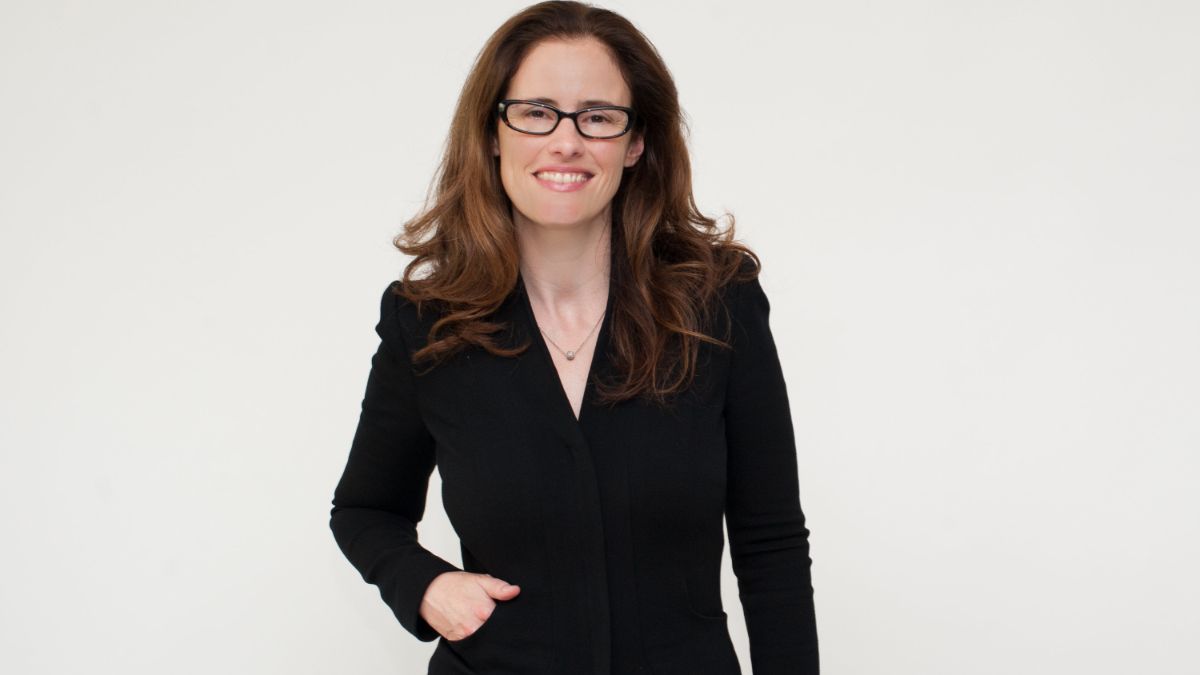 The Michael Cassel Group has announced the appointment of Allie McCann to the newly created role of Head of Development.

Recent success, including a hugely successful international tour of Disney’s The Lion King, currently in Seoul, the forthcoming Australian premiere of Harry Potter and the Cursed Child and the world-renowned stadium engagement of The Royal Edinburgh Military Tattoo has cemented the timing for the group to begin focussing on new development opportunities, including the creation of new IP.

“We want to produce the world’s very best shows in Australia and internationally and we’ve shown over the past six years that’s what we are capable of, so it’s time to start increasing our emphasis on finding new stories and theatrical experiences to create and develop for the stage” says Michael Cassel, Producer & Chief Executive Officer, Michael Cassel Group.

“Allie’s role will lead the development of all new projects with artistic or commercial potential including shows to produce in Australia and internationally, and shows that the company wishes to develop as originating producer.”

“As we start the New Year, I’m delighted Allie has accepted this newly created position. With Allie’s twenty-eight years in the arts and entertainment industry working for some of the biggest names in the business, it’s an incredibly exciting time and we’re eager to take advantage of new opportunities.”

Allie McCann has been Head of Production at Michael Cassel Group for four years, having previously worked for Global Creatures and, for ten years with Andrew Lloyd Webber’s The Really Useful Company in Australasia.

“There is an exceptionally strong team working at the Michael Cassel Group. Alongside Michael’s leadership, it’s a testament to the company’s growing success and exciting future. I am thrilled to be a part of it” says Allie McCann.

The position will report to Michael Cassel and will work closely with the senior management team including Todd Lacy (Head of Production), Luca Asrress (Head of Marketing), Aoife Dennison (Head of Finance) and James Thane (Senior Advisor). 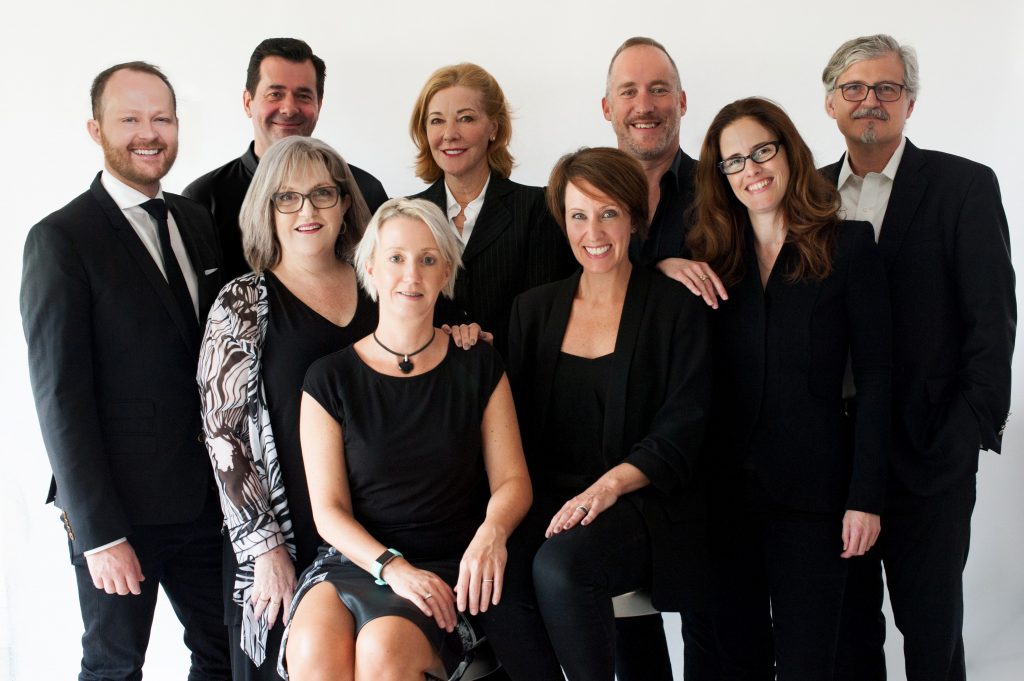