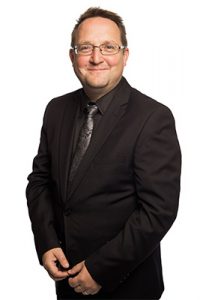 Adrian’s 25-year career has spanned the globe working with some of the best Producers, Directors, Designers and Performers. Graduating with a BA(Hons) in Public Administration and a Post-Graduate Diploma in Stage Management, Adrian worked extensively in London’s West End and toured throughout the UK, USA, Israel, India and Australia in a variety of roles including Stage Management, Company Management and Associate Producer.

Previous Australian productions include: Boeing Boeing, The Rocky Horror Show, Jersey Boys, Hairspray, A Chorus Line, Chitty Chitty Bang Bang, South Pacific, The King & I, Anything Goes, & Fiddler on the Roof. There are too many UK productions to mention!

He now lives in Melbourne with his wife Amanda and two children, Ava and Ashton.