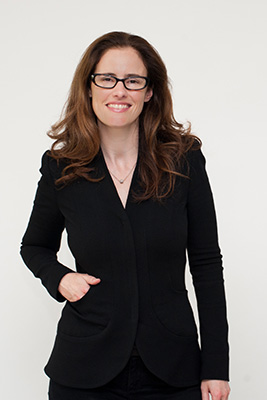 Allie is thrilled to move into the role of Head of Development, after three years as Head of Production spearheading projects including: the Singapore and Dubai seasons of Les Misérables; the Australian tours of Kinky Boots, Beautiful: The Carole King Musical and Priscilla Queen of the Desert; the international touring production of The Lion King; and opening the Australian production of Harry Potter and the Cursed Child in Melbourne.  Allie first joined the company in 2015 as Production Consultant for the Manila season of Les Misérables.

Allie has worked in the arts and entertainment industry for over 28 years, including engagements with The Really Useful Company Asia Pacific, Global Creatures, Adelaide Festival Centre Trust, WOMAD music festival, Melbourne International Festival of the Arts and the Melbourne Theatre Company, working across multiple areas from front of house, ticketing, marketing, publicity, administration and programming through to stage management, production, music licensing, tour development, project management and company management, and has a Graduate Diploma in Arts Management.

During the tenure with Andrew Lloyd Webber’s The Really Useful Company Asia Pacific from 1999 to 2012, projects included: Executive Producer for The Phantom of the Opera tour in South Africa, Shanghai, Seoul, Taipei, Hong Kong, Singapore and the Australasian tour; Executive Producer for the Australian production of Love Never Dies; Associate Producer for the CATS tent tour throughout South Korea; and in Company Management for an extensive tour of CATS throughout Australia, playing over forty cities in eighteen months.