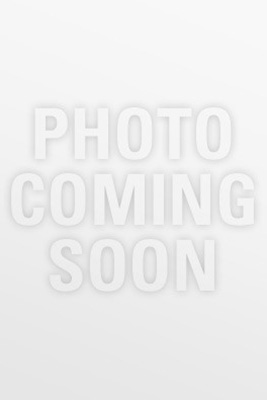 Previously as Senior Publicist at Melbourne Theatre Company, Georgia was responsible for promoting 12 productions yearly as well as annual season launches and company initiatives such as NEXT STAGE Writers’ Program, the Women in Theatre Program and First Peoples Young Artists Program.

Georgia’s international experience includes working in the Assembly Festival press office at Edinburgh Festival Fringe and as an awards manager for Cannes Lions International Festival of Creativity and the Institute of Practitioners in Advertising (IPA) in London.

Georgia holds a Bachelor of Media and Communications from the University of Melbourne and a Master of Arts Management from RMIT University.