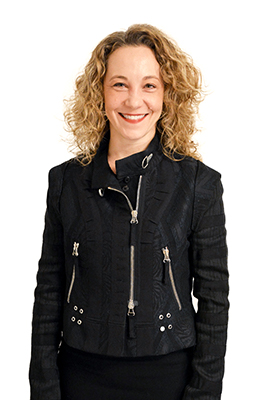 A producer and creative executive, Jane Abramson spent the first two decades of her career developing and managing new Broadway musicals for Disney Theatrical Group, including Frozen, Aladdin, Newsies, The Little Mermaid, Mary Poppins and The Lion King as well as the regional and international productions of Hercules, Freaky Friday, The Jungle Book, The Hunchback of Notre Dame, Shakespeare in Love, Aida, Tarzan, Peter and the Starcatcher, High School Musical, and Beauty and the Beast. In 2018, in collaboration with her Disney colleagues, Abramson co-founded and produced the landmark event Women’s Day on Broadway, which has now grown from an annual forum to year-round programming. Independently, Abramson has produced over three dozen productions in the downtown, New York theater circuit, including plays, musicals, short musicals, and short films.

Discovering new voices, nurturing the creative process, and collaborating with innovative talent across the theater industry is a passion and a calling for Abramson. As is working for Michael Cassel Group.