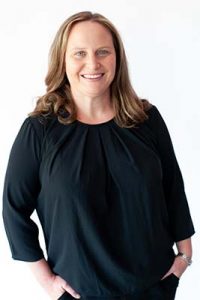 Jaqueline started her career as a summer intern in New York for the general management company Richard Climans Inc. where she assisted on the production of Twelve Angry Men, produced by The Roundabout Theatre Company.

She then moved to London, working as a stage manager, box office and production assistant at the Menier Chocolate Factory and later for Robert Fox Ltd. on the West End production of The Lady From Dubuque starring Maggie Smith.

Jaqueline was the Associate Producer under Daniel Sparrow and Mike Walsh on the London production of Holding The Man.

In her spare time in London, Jaqueline produced shows at the Edinburgh Festival and Theatre503.

Jaqueline moved to New York in 2010, returning to Richard Climans Inc. working on numerous Broadway productions including; The Mountaintop starring Samuel Jackson and Angela Bassett, Porgy and Bess starring Audra McDonald and An Evening with Patti and Mandy.

In 2017 Jaqueline moved back to Australia and started working with Michael Cassel Group as Associate Producer on Beautiful: The Carole King Musical and the ICC T20 World Cup Opening Celebration.