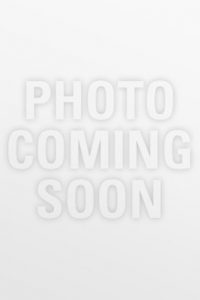 Kaleigh’s introduction to Michael was through Sean Rennie’s Sparrow Mentors program, an initiative connecting emerging artists and to established professionals. Prior to commencing her role at MCG, Kaleigh worked on Australian TV series EDEN (Stan/Every Cloud Productions) as Production Secretary.

Kaleigh is one half of Pinwheel Productions, an independent theatre company dedicated to producing parabolic adventure shows. Past Pinwheel shows have delighted young audiences at Newcastle, Adelaide, and Edinburgh Fringe Festivals.

Kaleigh has worked with Squabbalogic Independent Musical Theatre since 2016, as an Assistant Director and Associate Producer. Notably, Kaleigh was involved in the 2020 workshop production of The Dismissal, which will begin an Australian tour with Sydney Theatre Company in 2021.

Kaleigh is an MBA candidate through Deakin University and an alumnus of the Australian Institute of Music (Musical Theatre).