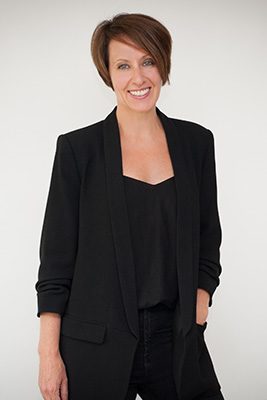 Luca joins the Michael Cassel Group following ten years with the AKA Group based in London.

During her time at AKA, Luca was responsible for delivering world class marketing and advertising campaigns for productions in the West End and Broadway; developing international brands as well as the growth of the global agency business.

Luca assumed the role of Group Agency Development Director where she supported the CEO on global agency strategy, diversification into related markets as well as mergers and acquisitions This included the acquisition of the film advertising agency The Creative Partnership, of which she was the Chief Operating Officer, where she brought strong corporate strategy and operational leadership, as well as overseeing and directing a talented creative team.

Prior roles include Project Director for George P. Johnson, where she was responsible for the management of large-scale, complex and original corporate events and festivals and as a Senior Theatrical Agent at Mark Byrne Management.