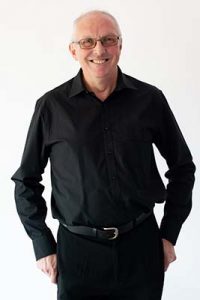 Peter comes to TixTrack Australasia having worked for other Ticketing suppliers in the Australian market for the past 15 years.

After training as a professional musician in Auckland and London, Peter moved into the area of Arts Management working at Wigmore Hall in London both in the Box Office then as the venue’s first Marketing Manager.

Moving to Australia in 2004 he has worked with Tickets.com, TicketServ (later SeatGeek) before taking on this new opportunity with TixTrack Australasia and the Michael Cassel Group.