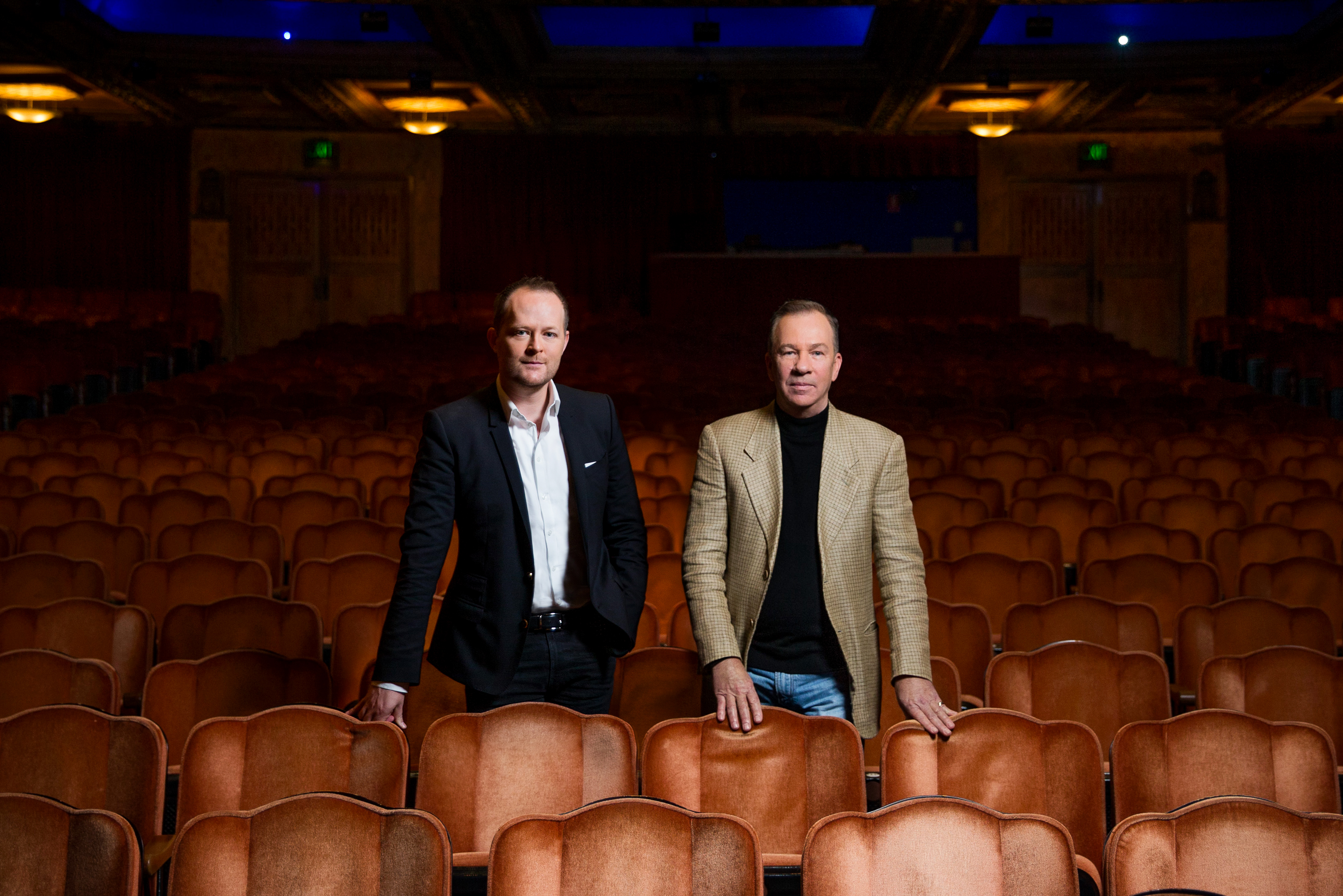 Thane has spent almost 35 years in senior executive capacities for the three leading producers of the musical theatre world, across Broadway, the West End, Australia and Asia.

“I have known James for eighteen years, the majority of that time working together at Disney Theatrical in Australia,” said Michael Cassel, Producer/CEO. “James’ unmatched experience and long history of success make him the perfect person to join our team, providing counsel, support and strategic advice as our productions continue to evolve in Australia and on tour internationally. I am excited to once again call James a colleague.”

Thane was a founding director of Cameron Mackintosh’s Australian company in 1984 and was Executive Producer of the Australian premiere productions of Cats, Les Miserables, and The Phantom of the Opera. Thane established the Australian subsidiary of Andrew Lloyd Webber’s Really Useful Group in 1991 and oversaw productions of Joseph and the Amazing Technicolour Dreamcoat, Aspects of Love in Australia and Cats and The Phantom of the Opera in Asia. In 1994, he was appointed Managing Director of Andrew Lloyd Webber’s Really Useful Theatre Company in London, with responsibility for theatre projects in the West End, UK and Europe, including Sunset Boulevard, The Phantom of the Opera, By Jeeves, Jesus Christ Superstar, Starlight Express, Sunset Boulevard and Joseph and the Amazing Technicolour Dreamcoat. In 2002, Thane was appointed Managing Director to establish the Australian operations of Disney Theatrical Productions, overseeing a successful season of The Lion King. From 2006 he spent three years in New York as Associate Producer of the Broadway and US tour productions of Mary Poppins. Returning to Australia in 2009 he oversaw the Australian premiere productions of Mary Poppins and Aladdin, as well as a second tour of The Lion King.

“I have known Michael for almost 20 years, as a college intern at Harry M Miller’s, as my assistant on The Lion King, as the executive who ran the show in Melbourne, Shanghai and Johannesburg, as Director of International at Disney Theatrical in New York and now as one of Australia’s leading producers,” James Thane said.

“For all that time, Michael’s energy, optimism and taste has stood out.  In the early days, for many of us in this business, the statement ‘Watch that kid. We’ll all be working for him one day’ has come true and I couldn’t be more delighted.”

Led by Michael Cassel, current productions include the Australian productions of Kinky Boots and the forthcoming Australian premiere of Beautiful: The Carole King Musical and the tenth anniversary tour of Priscilla Queen of the Desert.

The company will produce the international tour of Disney’s The Lion King from March 2018.